Why is My Phone Making Calls by Itself? (Solved!) 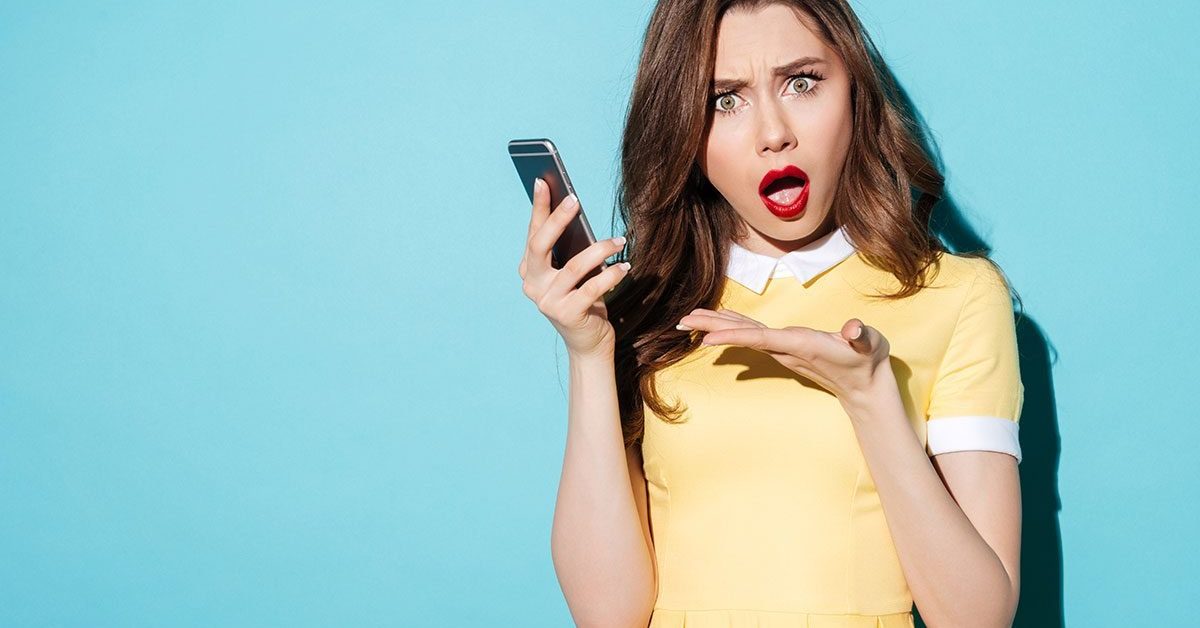 Have you ever seen a name in your phone’s call history list and wondered when you made that call?

Do people ask why you’ve called them when you know for sure that you didn’t call anyone?

Sometimes, the phone may not even be in your hands when the call connects to a person on your contact list.

At this point, you likely can’t help but worry and wonder- “Why is my phone making calls by itself?”

Firstly, I just want to assure you that there aren’t any paranormal haunting or supernatural beings floating around you (I think…).

What is more likely is that your phone may have been hacked by someone or is being controlled by malware.

It’s also possible that a simple issue like a Bluetooth or voice assistant is causing this mischief.

As you might imagine, it’s essential to pinpoint the exact reason for the strange occurrence so that you can finally fix the issue and stop your phone from calling others on its own!

Why Did My Phone Call People By Itself?

The most common reason a phone calls people by itself is that you’ve mistakenly butt-dialed or forgotten to lock the phone.

If a phone is unlocked, the slightest touch on the screen can lead to various actions. You might call someone unknowingly, send a message, audio, or even a video.

However, the answer is not always this simple.

The first thing to do is to check and eliminate the list of possibilities. The following are some reasons that may lead your phone to call people by itself:

Is My Phone Hacked?

None of us wants our phones to be hacked and controlled by cybercriminals.

However, it’s easier said than done to keep our phones safe in this world of ever-changing technology.

We may not even be aware that someone else is controlling our phone until it starts to act strangely!

Even though Android phones are more susceptible to attacks, iPhones are in no way 100% secure.

In short, any phone can be hacked, and the following are a few ways to identify the signs of a hacked smartphone.

Bonus Read: How Long Do iMessages Stay On An iPhone? (Solved!)

How Do I Stop My Phone From Making Calls By Itself?

Merely knowing the reason is not enough if you want to stop your cell phone from making calls by itself.

Worry not! We’ve got the detailed steps to help you win back control over your smartphone (Android or iOS) and stop it from calling people without your knowledge.

What can you do if your iPhone is making random calls when it is seemingly off?

Maybe it wasn’t really off, after all.

If you’ve experienced an app or software crash, the phone screen will turn blank. The keys will not function.

As a result, you might think the iPhone has been switched off- but in actual fact, it’s still working!

All you need to do now is a hard reset to fix the software crash without erasing any valuable data.

iPhone 6 (or Older): Press and hold power and home buttons simultaneously until the Apple logo appears.

iPhone 7: Push and hold the side and volume buttons simultaneously until the Apple logo appears.

Update To The Latest iOS Version

Software on your phone can sometimes cause issues if you have missed a recent update due to compatibility issues.

Operating system updates are necessary to fix bugs and to ensure that the phone works smoothly.

Open the Settings app, go into “General” and tap “Software Update”. Touch the “Download and Install” option if available. The rest should take care of itself!

Leaving the Bluetooth turned on can lead to the phone connecting with other devices that can make calls through the phone.

This is especially likely if you’ve connected the iPhone to smart devices at home.

Go to the Settings menu, select Bluetooth, and look at the list of devices connected.

Tap on Disconnect to terminate connections that you don’t want and to prevent other smart devices from accessing your home.

If the Bluetooth is already turned off, check the voice assistant.

Siri is great in a variety of situations; there’s no denying that!

However, Siri can sometimes create mischief by making calls on your behalf.

Go to Settings and Accessibility. Tap on Voice Control and switch it off by touching the green bar at the top.

It should be grey to indicate that the voice control is turned off. After that, Siri won’t interfere anymore!

In case none of the above solutions work, it may be time to try resetting all of the settings and returning to factory default.

You won’t lose any information, but you will have to reconnect with the devices again by freshly entering passwords. Most of the time, a total reset will fix all the problems you may be experiencing with your iPhone.

Ways To Stop An Android Phone From Making Calls By Itself?

When an Android phone is making calls by itself, the first thing that you should try is to remove the case and screen protector.

Sometimes, these accessories can press the side keys and end up making calls without your knowledge.

If that doesn’t work, check out these further solutions below:

Check The Phone in Safe Mode

You need to determine if the issue is with the phone or a new app. To do this, you need to follow these three simple steps to activate Safe Mode on your phone:

If the phone doesn’t stop making calls on its own while in Safe Mode, you know that the problem lies with one of the apps.

You might have downloaded malware along with a new app, image, or email attachment.

Uninstall the latest downloaded apps on your phone. Following that, install Antivirus software on the phone.

You can choose from free versions of well-known antivirus software such as QuickHeal, Kaspersky, Avast, and more.

Run a full scan of the phone and delete the files/ folders that are highlighted as corrupted/ damaged/ suspicious. You can also get the smartphone checked by an expert technician.

The direct call feature allows you to call the contact on the screen simply by placing the phone near your ear.

While this feature is convenient, it can also result in the phone calling people by itself.

You can turn off this feature in Settings -> Advanced Settings -> Direct Call option. Turn it off by sliding the green button. This option will show in a grey color after the feature is not active.

If nothing works, go to Settings -> Cloud and Accounts -> Backup and Restore.

Choose the “Backup and Automatic Restore” option. Next, return to the main settings page and tap on General Management -> Reset -> Factory Reset Data.

Tap on the “Reset and Delete All” option. Enter your screen unlock code and account password to confirm the action. The phone will then reset on its own.

Wait until it’s ready to be used again; this will usually take a few minutes.

If you’ve found yourself wondering, “Why is my phone making calls by itself?”, it could be due to reasons such as accidental touch, being connected to other smart devices, having a speed dial/ direct call feature turned on, or being a victim of malware or hacking.

It could also be a spammer or a telemarketer spoofing your Caller ID, which we’ll get into in more detail in a later post.

You may have also installed new apps that have the permission to make calls without your express permission. It could be that some of the software contains a bug that can be removed via an update.

What solutions are available for this problem? Here are some that may be helpful:

If none of the above are effective, the best thing to do may be to reset your device to factory settings to stop it from calling others on its own.

At this point, it’s also highly recommended that you contact the mobile brand or your carrier’s customer care to get more specialized help! 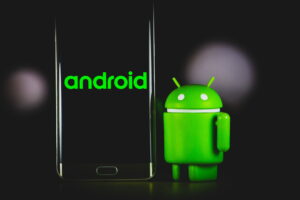 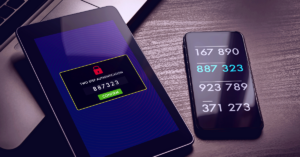 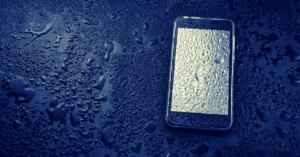