Is The Gear VR Compatible With The S21? (Answered!) 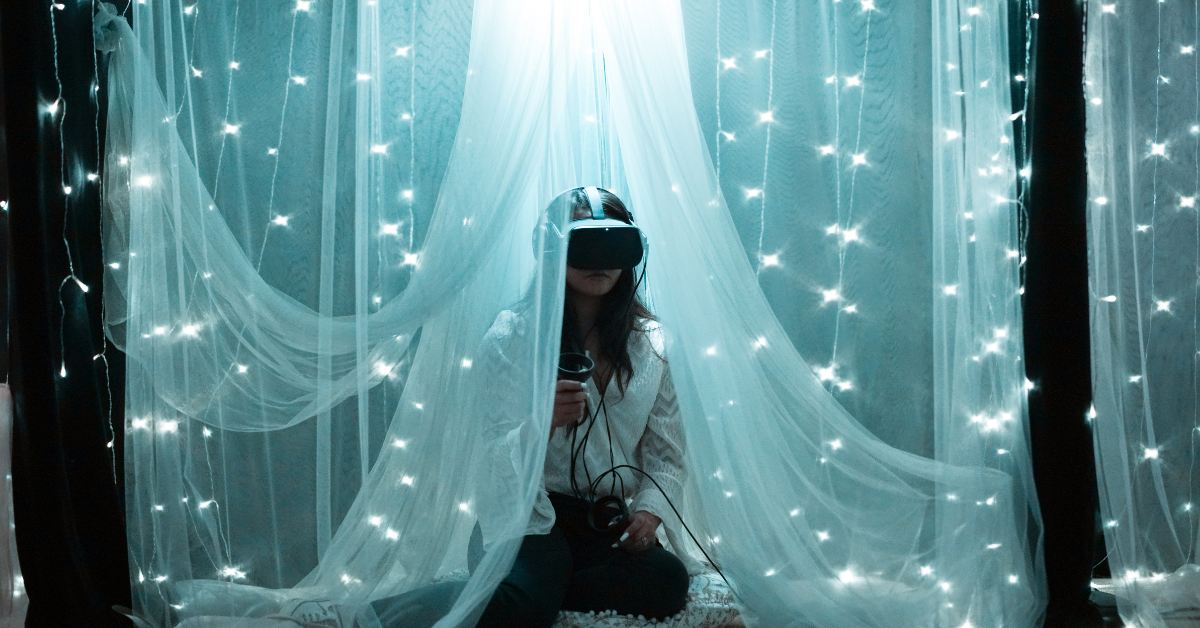 As of this writing, Samsung has been absolutely banking with its latest flagship phone model, the Galaxy S21- one of its most powerful smartphones to date.

Given the fact that the S21 is as powerful as it is, you might be wondering about how it performs with the Samsung Gear VR- the company’s own proprietary mobile VR headset.

So, how do you use the Gear VR with your Samsung Galaxy S21? Is the Gear VR compatible with the S21?

Unfortunately, there is no way you can use the Samsung Gear VR headset with the S21.

This is because Samsung has since parted ways with VR experiences and content in general and is no longer supporting it in its latest smartphones.

The last Galaxy smartphone to support the Gear VR was the S10. Since then, no other Samsung smartphone can be used with Gear VR.

The sad news that you probably do not want to hear is that Samsung’s mobile VR content and support is now dead because of how the company realized that it was time to cut losses with a technology that was struggling to take root.

As such, there is no way for you to use Gear VR with your S21 as it will not fit the headset or even have the software capacity to run it.

Is the S21 VR compatible?

There was a point in time when mobile virtual reality was seemingly becoming the next big thing in the smartphone industry.

Different companies, such as Samsung and Google, tried to bet on the uniqueness of this technology.

At that time, it seemed like mobile VR had a limitless potential that would only become better and better as the technology improved.

As such, Samsung went hard with its Gear VR-  its own proprietary mobile VR headset.

The company collaborated with the popular VR headset brand, Oculus (now owned by Facebook) to develop the Gear VR.

When the Gear VR was released in November 2015, it became a niche market that captivated different people because how it seemed like it had the potential to do something great in the future.

However, even after the release of the VR headset and the many updates that came with the Gear VR, it struggled to find its foothold in the mobile industry.

That was because there were a lot of problems that came with mobile VR headsets regardless of whether or not they came from Samsung or another company.

Such problems included battery issues, clunky headset designs, and other complications such as nausea and headaches.

It was in 2017 that Samsung released its final Gear VR headset, the Gear VR SM-R325. Since then, there has been no other Gear VR ever released.

Then, in 2020, Samsung decided to pull the plug completely on the mobile VR arm of the company by announcing that all support for VR was going to be discontinued.

After parting ways with Oculus, all of the Gear VR’s apps are now available on the Oculus Gear VR app in the Oculus store.

In fact, Samsung is not the only company to call it quits on mobile VR technology.

Even Google decided that the mobile VR market was a dead one due to how it has struggled to gain any traction ever since it was introduced to the market back in the middle of the 2010s.

While Samsung no longer supported VR, Oculus continued in its stead.

That means that all Gear VR headsets are still working and can still be used with compatible devices even after Samsung’s announcement that it will no longer be supporting Gear VR.

Since Samsung pulled the plug on VR, the company continued to release more flagship smartphone models that only became better and more powerful than the ones that came before them.

While plenty of the issues that the Gear VR had were related to smartphones that did not have the power or capacity to fully realize what mobile VR technology could do, you might still be wondering whether or not newer smartphone models- such current flagship model, the S21- can perform better.

So, is the Galaxy S21 compatible with Gear VR?

Unfortunately, the Samsung Galaxy S21 is not compatible with Gear VR.

We are not only talking about whether or not it fits the Gear VR, but also whether it has the software capabilities that can handle the headset.

Unfortunately, the S21 can neither physically use Gear VR nor handle it as far as its software is concerned. That is because the S21 no longer has the software support that will allow it to use Gear VR.

Even though Samsung released the final Gear VR version in 2017, it continued to make smartphones that were compatible with the product until the Samsung Galaxy S10 (released in 2019).

Since then, no other smartphone from the company was made to be compatible with the Gear VR as Samsung had already parted ways with Oculus and was in the midst of halting its Gear VR support.

Released in 2021, the Galaxy S21 is just like the S20 in the sense that it does not support the Gear VR both in terms of hardware and software.

That means that, unfortunately, there is just no way for you to make the phone compatible with a technology that Samsung had already long abandoned.

If you are wondering whether or not you can use Gear VR with the Samsung Galaxy S21 even when Samsung has already discontinued its support for this technology; we have some bad news for you.

Since Samsung discontinued its partnership with Oculus, its phones no longer have the capacity to work with the Gear VR both in terms of hardware and software capabilities.

That means that the Galaxy S21, which was released in 2021 (2 years after the final Gear VR-compatible phone was released), cannot use Gear VR in any way.

There are currently no hacks or workarounds that will allow you to hook up your Galaxy S21 with a Gear VR simply due to the fact that the phone does not have the hardware and software capacity to do so.

In short, there is no way for you to use Gear VR with your Samsung Galaxy S21 after Samsung discontinued its partnership with Oculus.

The only way for you to use your Gear VR is to use a compatible phone such as the S10, which is the final phone to be compatible with the final Gear VR headset.

Which Phones Are Compatible With The Gear VR?

If you want a full list of the phones that are compatible with the different Gear VR models, take a look at this list:

So, if you have a Gear VR, make sure that you are using a phone that is compatible with the Gear VR model that you have.

It is important that both the Gear VR model and the phone that you are using are compatible with one another.

How Do I Use My Samsung Gear VR With My Phone?

If you do manage to find yourself a Samsung phone that is compatible with Gear VR (or if you already currently own one), here is how you use Samsung Gear VR with your phone:

It is important that you use the Oculus app that you can download on the Play Store because Samsung no longer supports the Gear VR app.

All of the support has been transferred to Oculus, which is now responsible for handling the Gear VR.

In terms of mobile VR: Yes, you can no longer use VR with your S21 because mobile VR is already pretty much a dead market.

However, you can still use your phone when you are using a standalone VR headset.

Despite the failures of the mobile VR market, the standalone VR market is actually pretty successful as a niche industry.

That is because standalone VR headsets have managed to escape some of the weaknesses that plagued mobile VR headsets. As such, headsets such as the Oculus Quest 2 have become quite successful.

Even though the Oculus Quest 2 can run on its own without being connected to a computer or a smartphone, do be aware that it still needs to be paired with a phone because it needs to run with the Oculus companion app.

However, it does not need the phone’s power to run because it can run on its own without relying on the capabilities of an external device.

That means that if you have a Samsung Galaxy S21, you can still enjoy VR with the phone by pairing it with your Oculus Quest 2.

However, keep in mind that you are only pairing the two devices and are not using the S21 as a way to enjoy VR.

You are still going to rely on the standalone VR headset. You only need your S21 to run the Oculus Quest 2 via the Oculus app.

To pair your Galaxy S1 with your Oculus Quest 2, here is what you should do:

The lucky last member of our plucky tech team, Larry loves getting his hands on the latest gadgets and hardware on the market. Whether that be drones, gaming laptops, cameras, or VR sets, Larry is often one of the first in our far-away land to experience cutting-edge and premium devices due to his job at one of the oldest and largest mobile retail stores in the country. He’s also passionate about web design and coding, so you may see a few articles here and there on those topics! 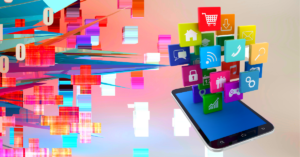 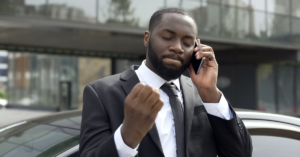